Manchem specializes in the design, testing and optimization of biocides for Broiler, Layer and Hatchery poultry farming.

Biosecurity is seen as the first line of defence in the fight against poultry diseases. It entails various measures to prevent birds from getting into contact with disease-carrying agents, which can be anything from people to other animals, feed and even farm equipment.

A critical element in poultry biosecurity is biocontainment. Which is the control of disease agents already present in a particular area and works to prevent or improve specific immunity towards already present pathogens.

Poultry biosecurity may protect organisms from infectious agents or noninfectious agents such as toxins or pollutants, and can be executed in areas as large as a country or as small as a local farm.

General rules when implementing a control programme first of all, entails a good biosecurity system. Having very strict access control on the poultry farm, keep a record of movements in and out of the premises to identify the source of contamination if an outbreak does occur.

Anybody entering the premises from the outside, be it a farmer, farm worker or veterinarian, has to leave their “outside” clothes at the entrance side of the shower. They then need to take a shower, where a towel, clean clothing and shoes are left for them on the other side of the shower. 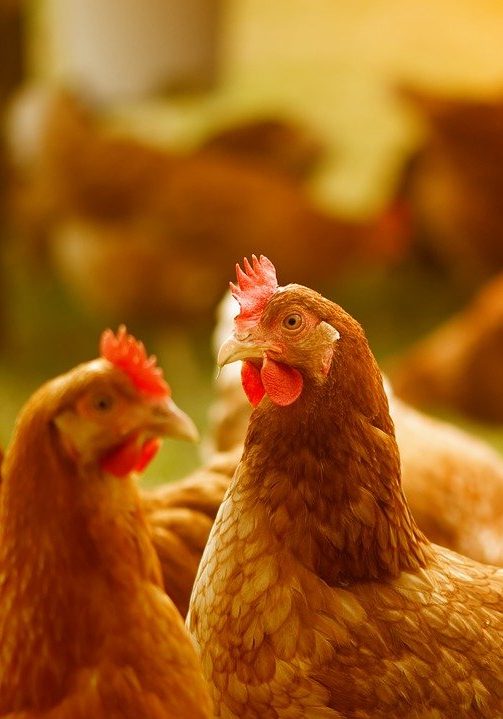 All farming equipment, poultry feeding and drinking equipment, should be cleaned on the premises to prevent a build-up of bacteria and diseases spreading from one bird to another. And anything that is taken off-site, has to be disinfected before it is allowed back on site.

One of the most challenging areas is to prevent vehicles from bringing disease onto the farm. To reduce this risk, vehicles are sprayed down and disinfected before allowed onto the farm and their movements are also usually restricted to specific areas on the farms.

Feed is another risks, as it might contain mould which can produce toxins. To reduce this risk, farmers should ensure they supply their birds with good quality feed.

In the Poultry Industry, ManChem’s wide range of biosecurity products are used for: