ManChem is an independent biosecurity consulting and chemical manufacturing company

The ManChem team incorporates a formulation chemist, biochemist, forensic chemist, microbiologist and chemical engineer specializing in the design, testing and optimization of biocides as well as the formulation of chemical products.

Since 1998 the founding members were included in poultry farming on a large scale, both breeding and laying farms. During this time they became aware of the importance of biosecurity in intensive farming operations. As a result of their experience in chemical research, they started to investigate the composition of existing poultry disinfections and the efficiency thereof.

They identified the need for a new range of effective broad spectrum disinfectants as it became clear that a lot of pathogens were resistant to existing products. Consequently, they developed a new range of poultry disinfectants in conjunction with the laboratory of a major chicken producer.

During subsequent travels in Africa, they found a substantial need for formulating chemists, with the ability to solve problems, to design and manufacture tailor made products. In the past 19 years the company has become known for its problem-solving, quality products coupled with respect for its research capabilities. 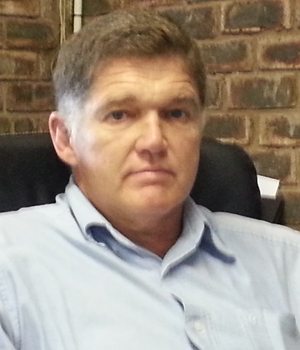 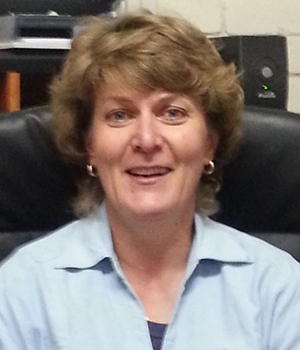 We are a certified ISO 9001:2015 company and all products used in the food industry carry the SABS mark.

As part of our extensive quality control program the biocidal properties of every batch of disinfectant are screened. All disinfectants are Act 29 registered with NRCS and where appropriate specialized products are Act 36 registered as required by the Dept of Agriculture.

To provide industry with cost effective, high quality products and practical solutions to problems thereby enhancing its ability to succeed.